Happy Sad Confused Host and MTV Movies Correspondent, Josh Horowitz, regales us with heartbreaking and hilarious tales from growing up on mean streets of the Upper West Side, to hanging out with Meryl Streep, rubbing knees with John Travolta, yelling at Chris Pratt, casting Johnny Depp, pestering Tom Cruise, and much, much more.

Following stints at The Houston Chronicle, MTV and Discovery Channel, Emmy Award-winning producer, social justice advocate, and mindfulness teacher, Kim Thai, founded GaneshSpace in order to create a community where she could be her authentic self in her own healing journey while helping others on theirs.

As a counselor, music therapist, singer and songwriter, Kelli Rae Powell parlayed her education, and personal and professional experience to heal herself, and bring healing to others – including and especially me.

As Executive Director of the Center for Environmental and Economic Partnership and Director of Hudson Valley Energy, my longtime hiking and existential conversation partner, Jeff Domanski, leverages environmental and behavioral science, public policy, art and communications to help communities make the right choices for a sustainable future.

A dear friend since tenth grade, Matthew is a certified Breema Practitioner and Instructor who combines hands-on bodywork with practical psychology. In this episode, we trace his journey from strait-laced, All-American, Ivy League Scholar, to Berkeley somatic psychologist, and learn about the unification of body, mind, and feelings.

From a one-bedroom apartment in Woodside, Queens, to jamming with Elmo, puppeteer Kathy Kim shares the remarkable story of how she got to Sesame Street. In this special episode, Kathy takes us inside her audition, her first meeting with meeting Big Bird, and the development of Ji-Young, Sesame‘s first Asian-American Muppet.

This week, the second of our two-part conversation with Neighborhood Archivist, Tim Lybarger, “Simple Faith of Mister Rogers” Author, Amy Hollingsworth and “I’m Proud of You” Author Tim Madigan, in which Amy, The Tims, and I discuss how reflection is critical, hope is participatory and “deep and simple” is an ever-evolving concept.

Mister Rogers & Us, Part I


Mister Rogers & Us, Part I

To celebrate the tenth anniversary of Mister Rogers & Me on PBS, we asked Neighborhood Archivist Tim Lybarger to reminisce with authors Amy Hollingsworth, Tim Madigan and me about the enduring and evolving legacy of America’s Favorite Neighbor, Fred Rogers.

Christofer Wagner graduated with a major in broadcast journalism, a minor in political science, and an eye on Tom Brokaw’s chair. He ended up in the edit suite, cutting everything from The Year in Rock to Monday Night Football. This week, Chris talks about growing up in the Midwest, his early days in digital media, and making “Mister Rogers & Me.”

Of all the people who helped “Mister Rogers & Me” get made, find its audience, and make its impact, few did so much so quickly and with such potency as PBS Distribution’s Amy Letourneau. 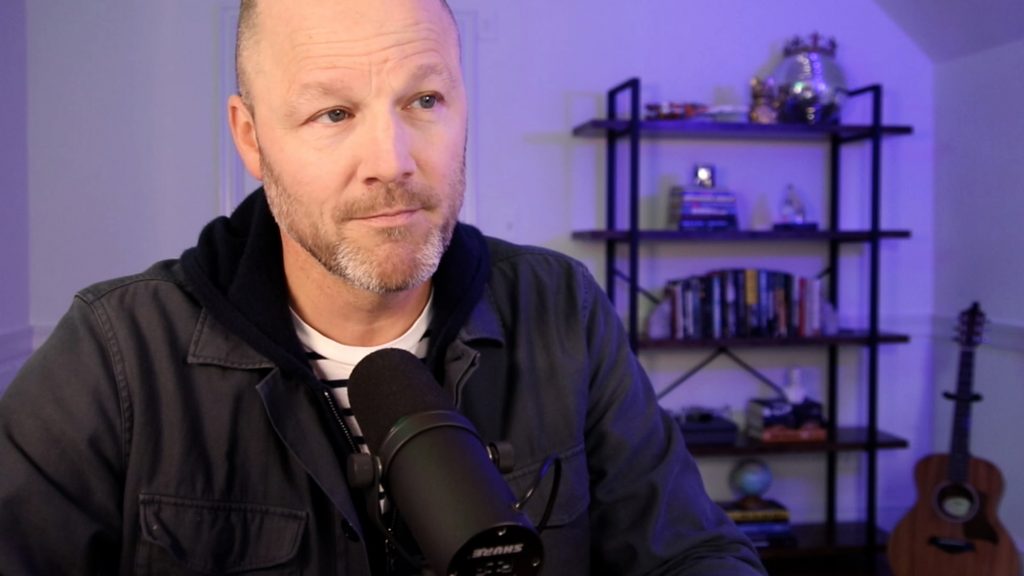